My Itinerary Has Been Monotonous for Quite a While 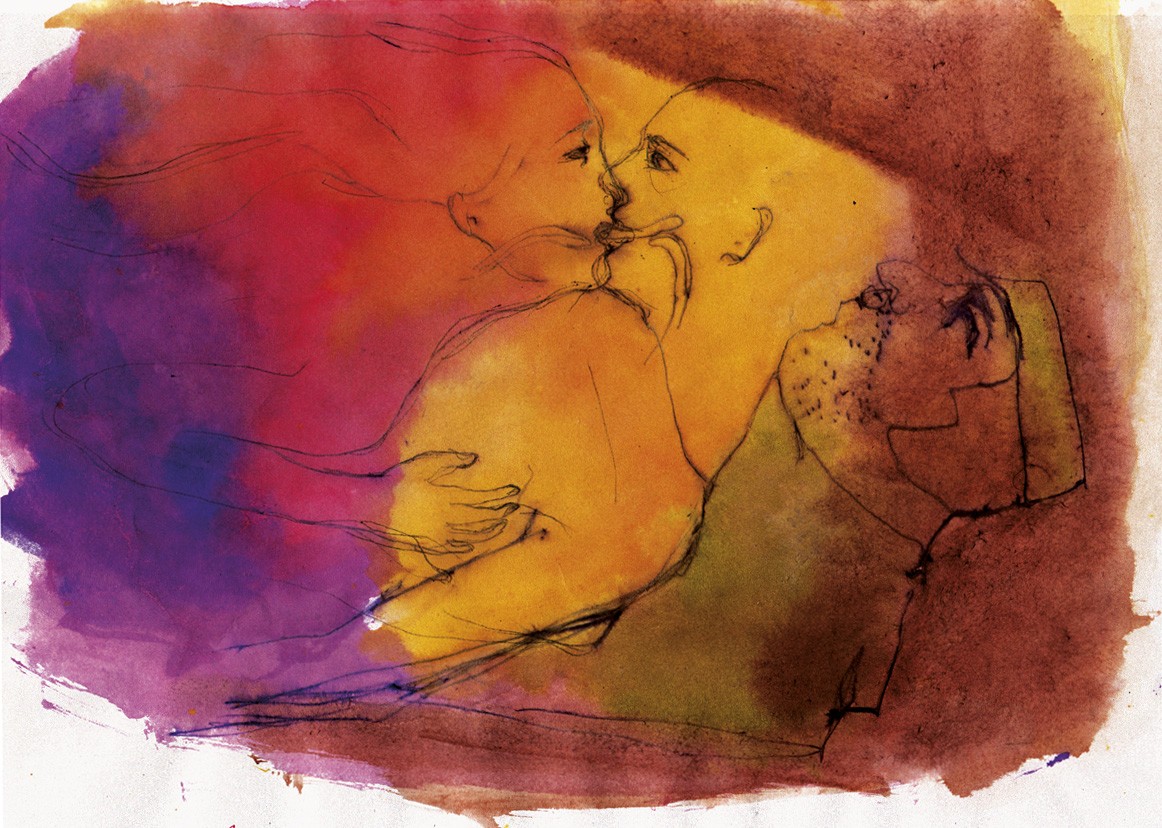 ... Beneath the hawthorn tree they took me away / As you were disappearing through the archway / Františka waved for the last time by the door / Now it’s just God and I, alone once more / ..... / At least, Lord, tell me this part of the story / Am I already in purgatory? .... (Ivan Martin Jirous, 1985)

„Jirous was unique, a historian, a poet, a rock-and-roll magus, a brave spirit whose life testified that culture is politics.” (Tom Stoppard)

Imprisoned poet, art historian, band manager of the Plastic People of the Universe, and free-spirit under all circumstances, Ivan Martin Jirous (1944-2011) was, together with Václav Havel, one of the key personas of the Czechoslovak cultural opposition, representing its raw side known as the underground. Throughout his stormy life he wrote hundreds of poems often revealing the tender and even pious side of his wild personality.

Sensitively translated by Marek Tomin, My itinerary has been monotonous for quite a while is the first collection of Jirous’ work published in English. The selected poems, often revealing his tender and even pious side, were written while he was in Valdice prison in the 1980s and later published in Czech as the award-winning Magor’s Swan Songs. While imprisoned, he also wrote a book of short stories and poems for his daughters Františka and Marta, some of which are included in this anthology.

The book launch will be introduced by translator Marek Tomin and Czech literary critic Martin Machovec. Followed by a concert featuring members of the famous Prague Agon Orchestra - Ivan Acher and Ivan Bierhanzl (formerly of DG 307 and The Plastic People of the Universe) - and their UK guests. The evening will also present some of Jan Ságl´s Super 8 films documenting the concerts, happenings, author’s readings and daily events of the semi-illegal world in Czechoslovakia behind the Iron Curtain, a world that was possible largely thanks to Magor´s vision, courage an

My Itinerary Has Been Monotonous for Quite a While is published by Divus.

The Plastic People of the Universe - The Wondrous Mandarin
https://www.youtube.com/watch?v=YXUIAqGFYNw

Initiated and supported by Czech Centre London as part of the 21st Made in Prague Festival.