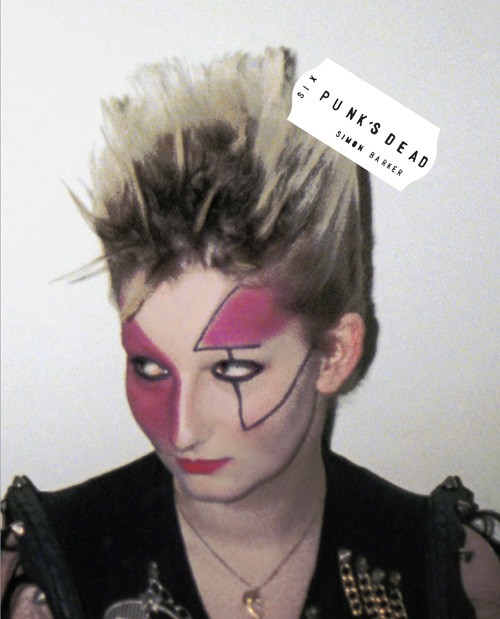 Punk’s Dead exhibition is celebrating the photographic work of Simon Barker (aka Six) in autumn post-transitional Berlin on the 24 October 2014. After Prague and London we can see this history groundbreaking show in Germany. 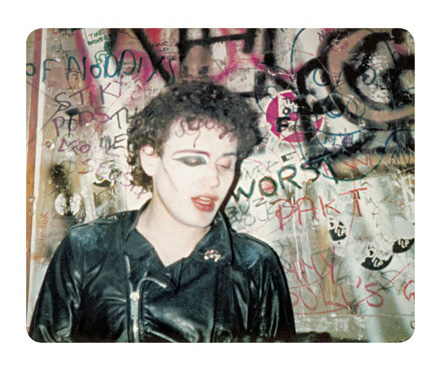 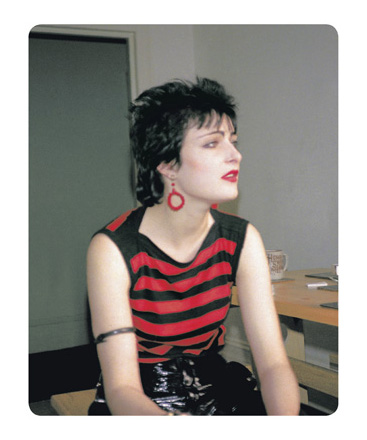 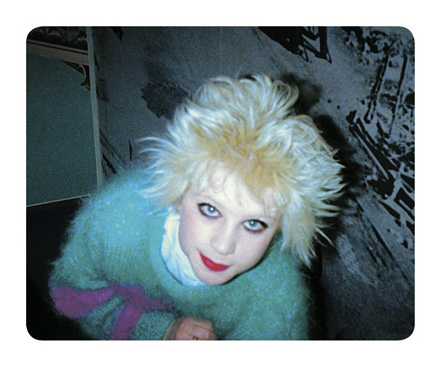 Exhibited alongside Punk’s Dead will be Simon Barker‘s historic photographic sequence TEA. This shows Romanian tyrant Nicolae Ceauşescu, who was always greedy for royal treatment, hanging out with our Queen in the royal carriage during the 1977 Jubilee celebrations. Today we are witnessing a perverse repetition of this travesty, with crowned monsters recently invited to celebrate 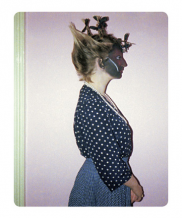 HM's diamond jubilee at a lunch in Windsor Castle. It‘s uncanny that the Romanian zombie King Michael, freshly found mumified somewhere in a swamp, appears next to her in the official photograph alongside a pleathora of global fairytale figures with blood on their hands – Monarchal Tyranny’s Not Dead. 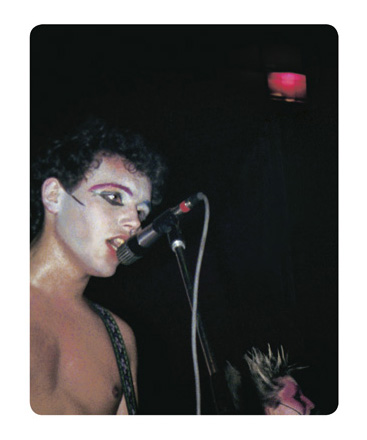