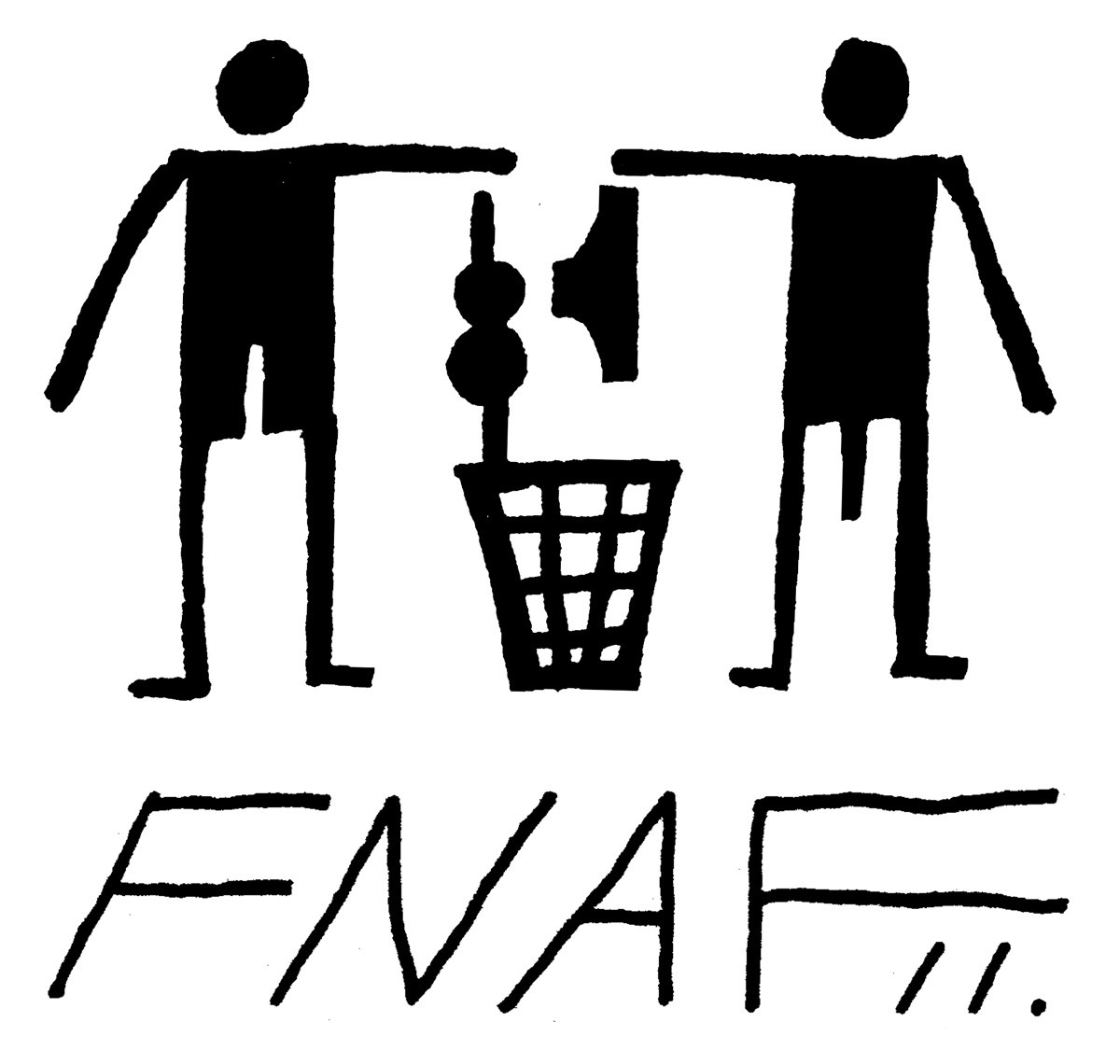 A two-day educational event with a bare program ...

FNAF is a mono-thematic multi-genre festival with a predictable and yet inconceivable subject matter. The title alone reveals the aim of the various events and perhaps liberates us from being overly fixated on the topic. We can overcome our shame at home and then experience the other meanings that nudity may have in different contexts and interpretations. The first year I started with an ambitious challenge: „Dear artists, please classify your naked art action as either ‘Day of Critical Nudity’ or ‘Day of Hedonic Nudity!’” This curatorial idea didn’t quite work out – the first day was empty, the second overflowing!

Christ, I hope they didn’t take it personally! I really didn’t want them to think that THEIR nudity was critical... Basically, I and the “Sexist Pig” contest both identify with the critical approach, and so what I wanted to say and to hint at was that nudity reveals not just itself, but by taking off my clothes in a corner of the room, I can call attention to the wrongs happening in the opposite corner! It’s enough to get everyone to spontaneously turn away from my nudity.

So most artists declared their affinity to the hedonic aspects of nudity within the meaning of hedonism and pleasure, with a focus on the pleasures and delights of life while actively avoiding  unpleasantness. This optimism makes me happy, although I know that in many cases it is mere hypocrisy and the artists in question will not be capable of maintaining this carnally elemental line, instead filling their works and  presentations with original, intense, and sophisticated content.

The structure of the second year of the festival again introduces two big aspects challenging each other. This year it will not be important how you feel in your nudity, but we will try to put collective guilt on all the artists. We will call their nakedness the national nakedness. What will happen? Will it shrivel with anxiety? Or will it grow with pride? The topic of national nakedness will be discussed also in the conference where we want to present  the contributions from art sciences, art theory and art practice as well as wholly independent thinking which we offer to the public in an open call. The goal of the conference is to add the naked word to the naked body.

But we aren't beating ourselves over the head with our nationalism just for the sake of it. This year we have the honor to invite many great artists from abroad. The Czech art nude will thus now  “face” and “body” the  German, English, French, Serbian, Polish and hopefully a Chinese nude. And we are optimistic that our curatorial intention will again be crushed under the weight of naked universality. The  festival hopes to differentiate itself from artistic performance festivals by trying to include non-artistic performers and apostles of various forms of nudity. We do not want the festival to be seen as a mere spectacle. Audience participation is very important, both in the form of workshop attendance and through the openly accessible spatial events in Perla’s wonderful industrial environment, which will beautifully emphasize the naked bodies – critically as well as hedonically.

Lenka Klodová (for the entire team)