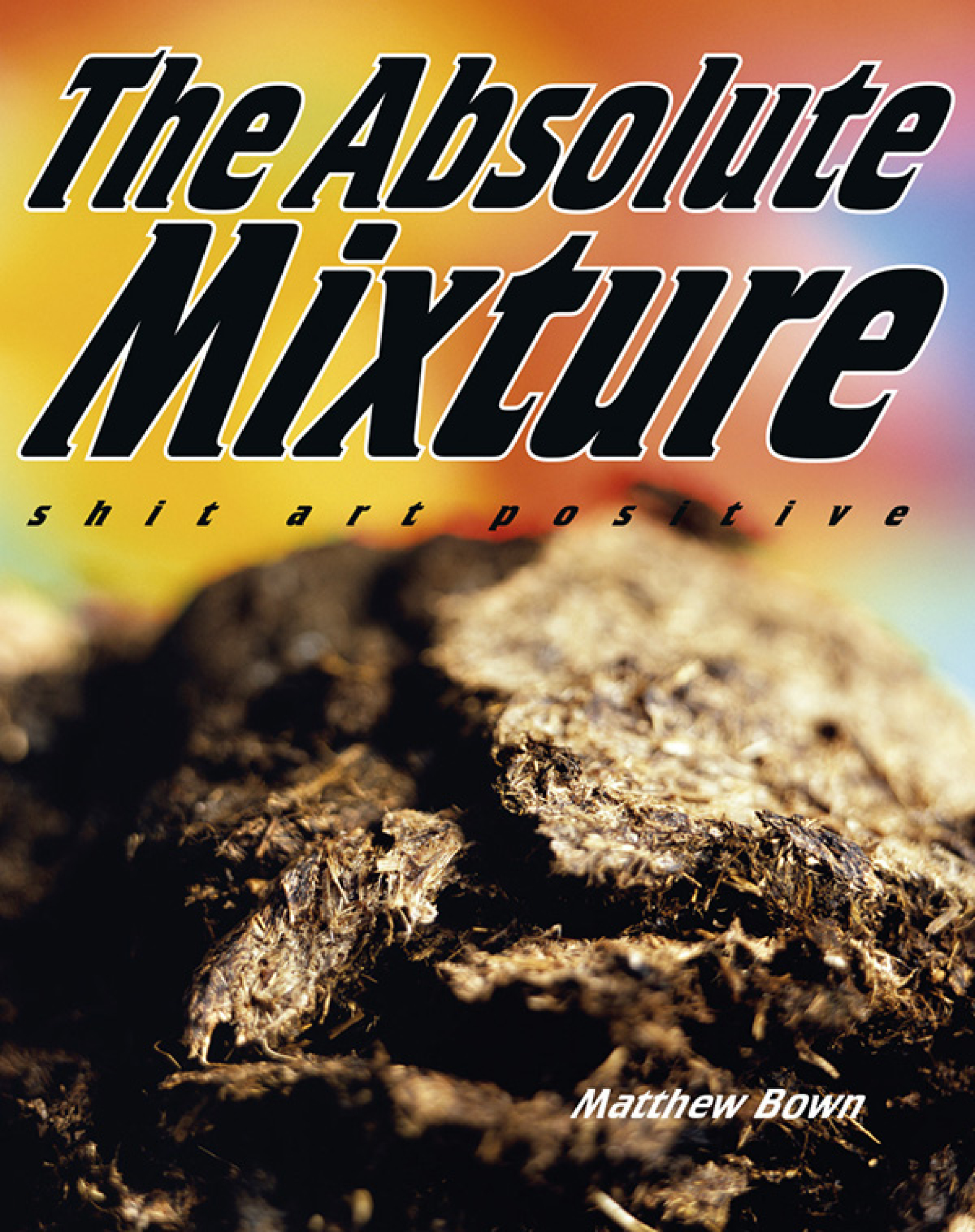 Divus Publishing is pleased to invite you to the presentation of Matthew Bown's new book, The Absolute Mixture: Shit Art Positive, a comprehensive study of scatology in contemporary and modern art.

More about The Absolute Mixture book is available here

Matthew Bown is a London-, Moscow- and Berlin-based art-dealer, historian and critic. In 2015, he gave the keynote speech at the annual conference of the International Association of Art Historians (AICA) exploring the connections between the Christian relic cult and the modern art market. He has published extensively on Russian art, including books for Yale University Press and Phaidon Press.

The Absolute Mixture regards excremental art as a kind of extension of the avant-garde project of dismantling the separation between art and life, and all that this entails. It is introduced by a limited survey from medieval times; the main focus, however, is on twentieth-century and contemporary art. It is written by the Times Literary Supplement art critic, gallerist and writer Matthew Bown.

The Absolute Mixture is shaped by multiple interweaving 'excremental discourses', including (but not limited to) disgust theory (beginning in eighteenth-century Germany); Freudian-Lacanian-Kristevan philosophy-cum-psychoanalysis; and notions of rebellion from Diogenes to Sloterdijk's kynicism; and contemporary notions of ecologically-sound production and recycling. The Absolute Mixture is the first book-length study devoted to the scatological in art and, we believe, breaks substantial new ground.