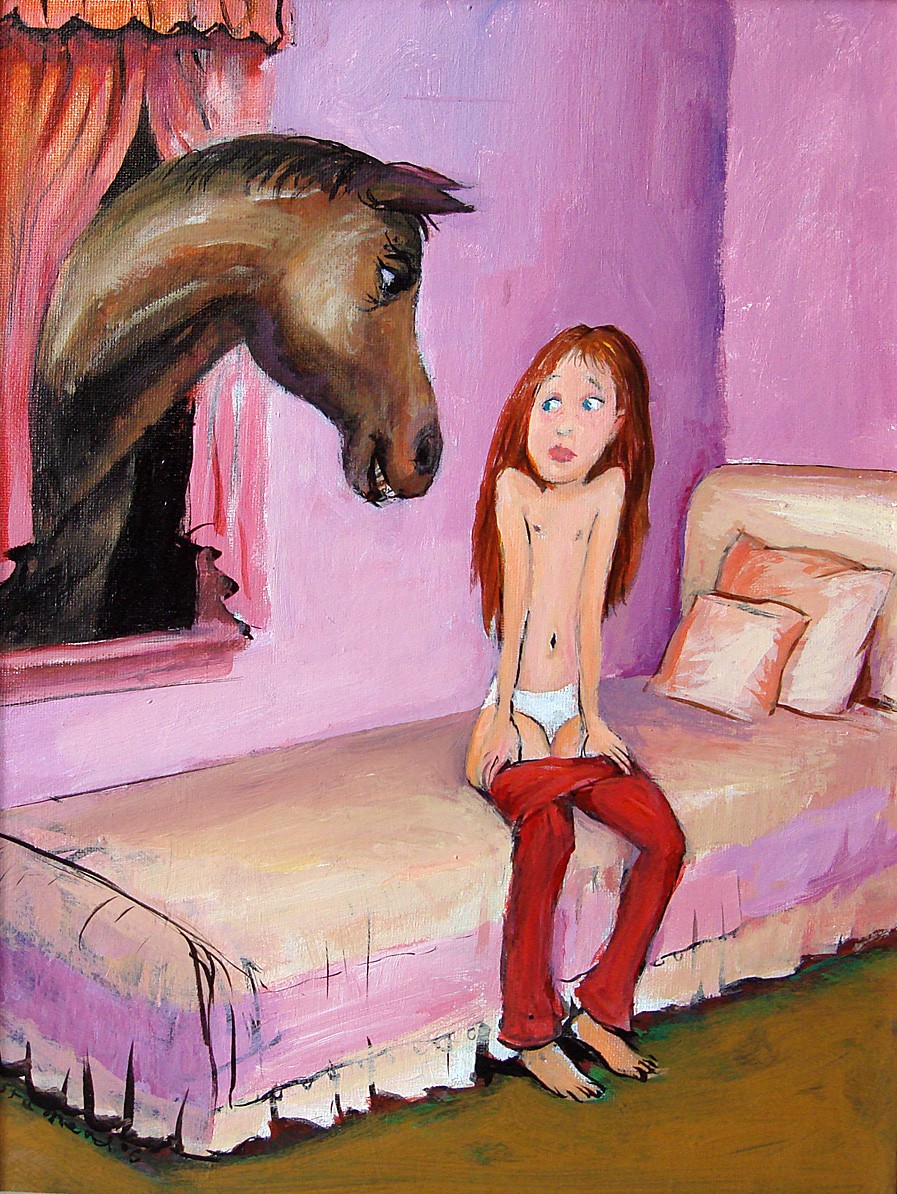 After two years of digging in Stu's American and German archives, the first comprehensive book of his paintings and drawings is finally done. Come see it and meet Stu Mead rarely in person.

You can order this book here

Bar Sofia on the map

At the end of history, at the close of the story of the West that conservative visionaries have been promising, we must publish all the things we have dreamed of even if it might face universal rejection. The people who will be going through the ruins of our civilization should know what we were thinking about, what shaped our opinions and determined our actions – just as we know that ancient Greece was more than a rhetorical exercise and an oasis of puritan civic democracy. This book is being published at a time when war is again more moral than a sexual orgy, a woman cannot beat a man with impunity, America no longer understands Dada and is turning into Sparta, England does nothing other than build houses and make pop music, France has forgotten why it once admired the Marquis de Sade, and Germany is so proper that it prefers to do nothing at all.
...
Has anyone ever understood Stu Mead? It isn’t at all clear from the existing texts. Has Stu ever understood himself, when he often openly regrets the things he has said in media interviews? Yes, but today he chooses his words carefully. The superficial viewer immediately interprets his work as vulgar, and society threatens him with punishment for crimes against the contemporary understanding of the morals of modernity. Perhaps that is one reason why he has turned his back on modern forms and methods even though he was a sensitive virtuoso who could have been a modern master capable of skillfully working with what remained of Surrealism, Suprematism, and Cubism, just like Gerhard Richter in Germany and Peter Howson in England. But in the middle of his artistic career, Stu ceased shaping artistic styles and, just like the disappointed Howson, who let himself be carried away by the bitterness of Christian messianism, Stu Mead gladly succumbed to hell and to an exploration of his pleasures. There is nothing bad about that. If we did not explore the extremes of our imagination, we would not know where to stop in our reality. Even at the risk that we will not recognize it. But we have accepted this risk because we are willing to live our lives in a world of both uncertainty as well as promise.

Excerpt from text by Ivan Mečl

They are the sweetest girls one could draw, with little dresses, bows, panties; little girlfriends of Hans Christian Andersen or Lewis Carroll. Little witches who gather power the way some people gather mushrooms. Little girls who see their bodies as something natural. They don’t choose what they see: something that is new for them, inartificial,natural, ungrasped. And they learn to grasp it. To firmly grasp in their little hands the hems of their panties and the penises of large men. Plush animals held in a tight embrace are suddenly capable of giving other pleasures as well. After a while, our senses are so aroused that all it takes is a painted bear with a whistle and a bunny watching a girl by the fireplace with a yearning look on its face, and our minds imagine a zoophile group sexsession all on their own. Even the devil is shocked by the girls, and for good reason. Stu’s pictures are an authentic depiction of that rare moment when a girl discovers her power, which is contained not just in her genitals. In Music School, one girl is sitting apart from a trio of fussy-looking friends. She is slouched in her chair, legs spread wide, playing a violin without a bow, hollering with all her might. Stu says that she has just discovered jazz. Which could be the same as sex. And vice versa.

As sometimes happens to other artists whose subjects are in the transitional period from childhood to adulthood, there are people who find that Stu’s art exists on the boundary of what is legal. These charges are an unconscious and civilized way of masking the deeper taboo of the inviolability or untouchability of beings in transition. But Stu does not view himself as such a being: “I identify with the girls in my paintings. And I also identify equally with the boys and men (who often look like me) as well as the horses, cows and dogs. I’m a handicapped man, but still I’m a man. I’m not outside gender categories. I am not ‘in transition’. I’m just an artist with a perverted imagination trying to make good paintings.”
...

Excerpt from text by Lenka Klodová

Bar Sofia on the map